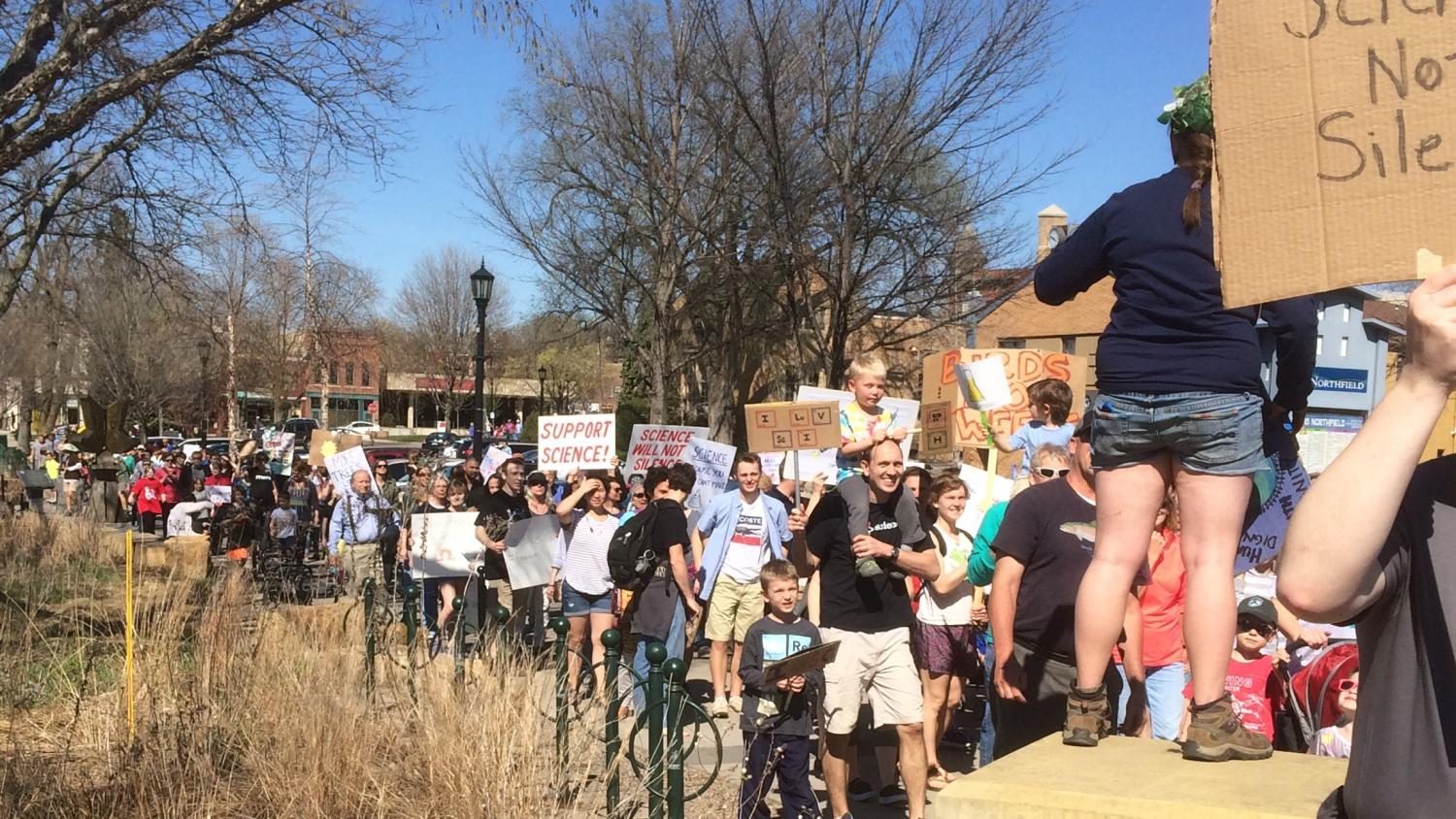 On April 22nd, celebrities, scientists, and civilians found common ground to walk on —  namely the streets of large cities in various countries around the world, including areas of Uganda, Antarctica, and the U.S.

Although the Washington DC march was the original and received the highest number of attendees, those who began it could not have anticipated the sheer number of satellite marches it would inspire.

Those who could not attend the marches showed their support by purchasing shirts, sending postcards to their local lawmakers, and signing petitions supporting research facilities.

To conclude some marches, stations were opened, offering information about programs that sponsored the march. Petitions and postcards were passed around that would support laws protecting the earth and its resources.

Although the march date has come and gone, the March for Science has maintained its website and facebook page in a “week of action.”

Currently the March for Science is showing their support for other science-based marches, such as the Climate March that will take place in Washington DC on April 29th. The March for Science’s facebook campaign doesn’t seem to be slowing down. Based on the success it has had thus far, it seems a possibility that the march will take place again next year, although this has not been confirmed.

It is not often that an event can bring people from so many different walks of life together. Even if the March for Science does not get a second time in the spotlight, the voices of the people it brought together will not be unheard. And that will make all the difference 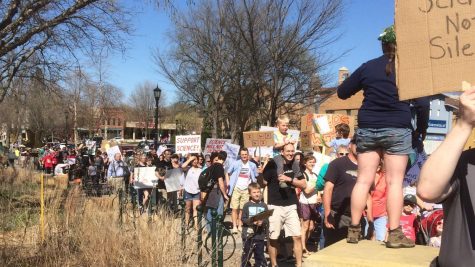 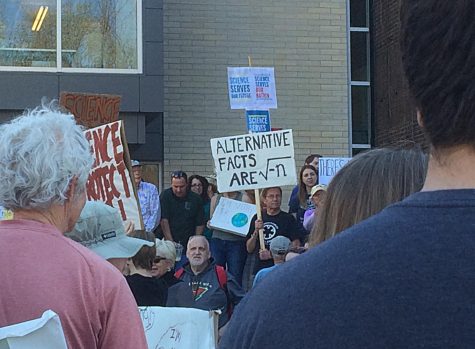 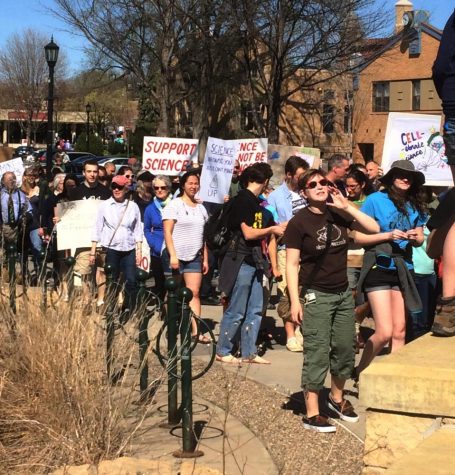