Melisse and Riley: A Modern Fairytail 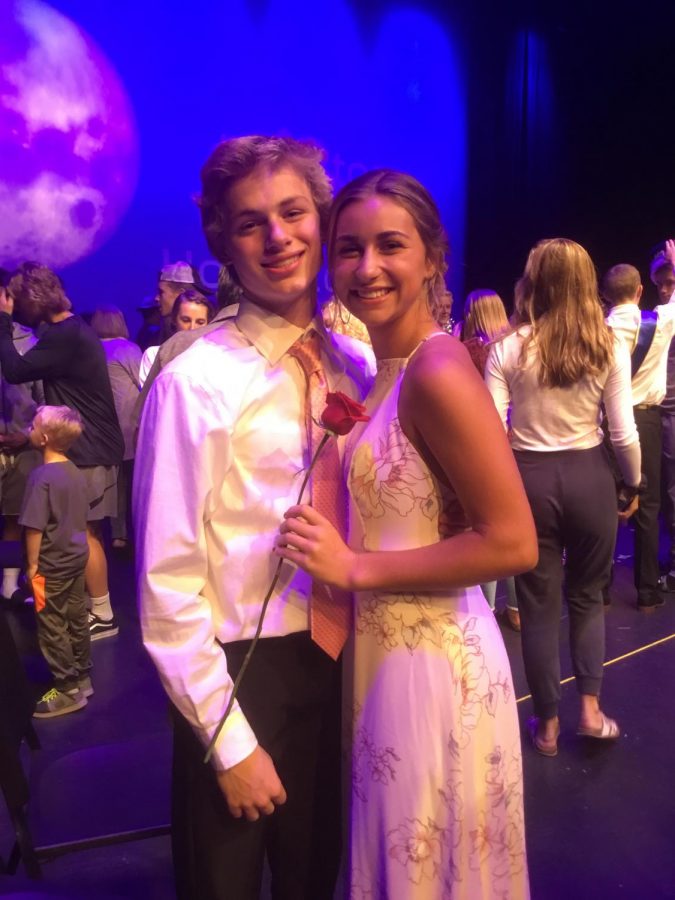 Every child girl or boy looks forward to homecoming when they’re older and most of them dream of being on the homecoming court. Well Melisse Little and Riley Dueber are living that dream. I had the pleasure of sitting down with them and talking about how they feel in the midst of all the crazy. In the upcoming interview, they discuss how they feel getting elected onto the homecoming court and their life outside of school. My first interview was with Melisse.

Melisse Little is probably most well known for the amount of traveling that she does, whether its Croatia, London, Hawaii, or The Bahamas, she’ll enjoy it no matter what

Q. How does it feel to know you got elected by your classmates?

M: It’s a good feeling but I know that homecoming royalty doesn’t define you as a person. You know it’s fun but I don’t really take it that deep.

Q. How did you find out you were on the court?

M: I found out just by watching the video. Yeah — I had no idea going into it.

Q. What went through your mind as you were watching the video?

M: I was nervous and my heart was beating really really fast. But yeah it was a good feeling.

Q. Did you think you were going to win?

M. A few of my friends said, “oh you’re totally going to win.” So I had a feeling and then when I saw Riley’s name, I was like shoot. Then I started getting really nervous. But it was good.

Q. Are you scared to go in front of a large crowd?

Q. How are you feeling about coronation?

M: I’m nervous you know that’s normal. But I’m also excited, yeah it should be fun though.

Q. What do you like to do on the weekends?

M: I have volleyball, I have volleyball this weekend actually. Of course when it’s still warm out I’ll go out on the boat and swimming. But usually I’m pretty busy with sports. I try to hang out with friends, you know sleepovers the usual.

M: I really want to go to the Greek Islands. That’s at the top of my list right now.

Q. You’re known for traveling a lot. What’s your favorite place you’ve ever been?

M: That’s really hard. I like all of the places I’ve been to. Probably Croatia though. Yeah I really liked Croatia.

Q. You’re also a triplet. Do you feel very close to your sisters?

M: Yes! Super close. They’re like my best friends. I don’t know —  some people don’t get along with their siblings, but we always get along. Yeah, it’s nice.

Q. How has being a triplet affected your life?

M: I go into everything with a buddy —  like, I never go into anything alone. If I’m nervous for anything I have two other people being nervous right next to me. So that’s kind of nice. The other thing is I go into everything as a third. People see my sisters and they look at me kind of as a third of them. So sometimes it feels like you’re not your own person. I don’t know it has its ups and downs.

Q. What is your favorite thing about high school so far?

M: I really like the independence. I feel like nobody’s telling me where I need to go and nobody’s on my back about what I need to do. It’s all my own responsibility and that’s a good feeling. 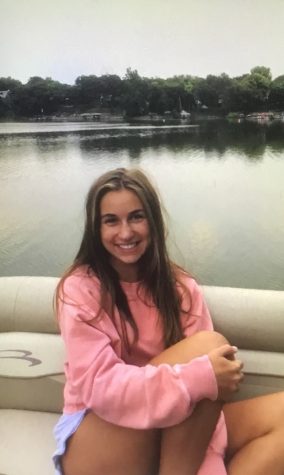 One of the rare things about this couple is the fact that they are a couple. Melisse and Riley have been dating for a while now, so in the next part of the interview we talked about their relationship, how it all started, and the road that led them both to homecoming court.

Q. How long have you two been together?

Q. Did you think the other one would win?

M: I thought you would win too. We kind of knew.

Q. Who asked out who first?

M: Riley asked me out.

Q. How did you guys meet?

R: I was with my friends and I didn’t know any Hidden Oaks people.

M: Oh, it’s kind of a funny story. There was like a group of friends and he came as like a tag along with his friends. It was a party, kind of, but not very big. Nobody knew who he was because this was like the beginning of 7th grade. Yeah, nobody knew who you were. I don’t know. That’s how we first met.

Q. How long were you guys friends before you started dating?

M: Yeah we weren’t like close friends. But we knew of each other. We were friends of friends.

Q. Where was your first date?

Q. What are your plans for homecoming.

And of course last but certainly not least, I interviewed Riley. He is probably most well known for playing hockey. This is his take on a majority of the same questions with just a few comments from Melisse.

Q. How does it feel to know you got elected by your classmates?

R: It’s good that the boys are supporting me.

Q. How did you find out you were on the court?

R: Some of my friends and friends’ sisters are in student council and they just kind of told me. So I knew beforehand.

Q. What went through your mind as they played the video.

R: It was just fun seeing who else won.

Q. Are you scared to go in front of a large crowd?

Q. How are you feeling about coronation?

R: I don’t really know what I’m doing so. It’s going to be good you know.

Q. What do you like to do on the weekends?

R: In the winter I have hockey tournaments. I’m just with the boys all the time. In the summer I’m just chilling on the lake.

R: Ummmmmm I want to go to that Bora Bora place, the one with the water bungalows. And winning state tournament for hockey.

Q. What is your most embarrassing childhood memory?

R: Ok so, hm. I can’t really think of any on the spot. There’s one. I was playing with a yoga ball at the top of a hill, and I dropped it and I made my brother go get it for me. He jumped on it and he like flew off and broke his arm. And I got in trouble for laughing.

R: I know I know. I don’t really know any good ones.

M: But it was funny. I’ve never heard that one before.

Q. Who do you look up to the most?

R: My dad because he’s always pushing me to be better.

Q. What’s the best thing about high school so far?

R: LUNCH! Without a doubt. 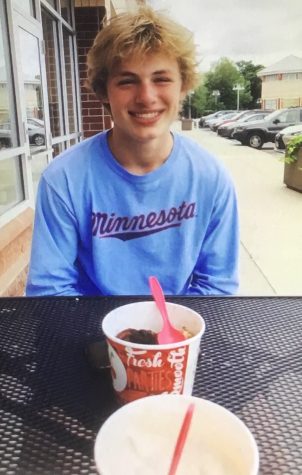 In conclusion, I’d say Melisse and Riley are pretty confident going into their first year of high school and all the attention that comes with being on the homecoming court. I was very happy that I got the chance to talk to them and through this interview got a firm handling on who they are as people.