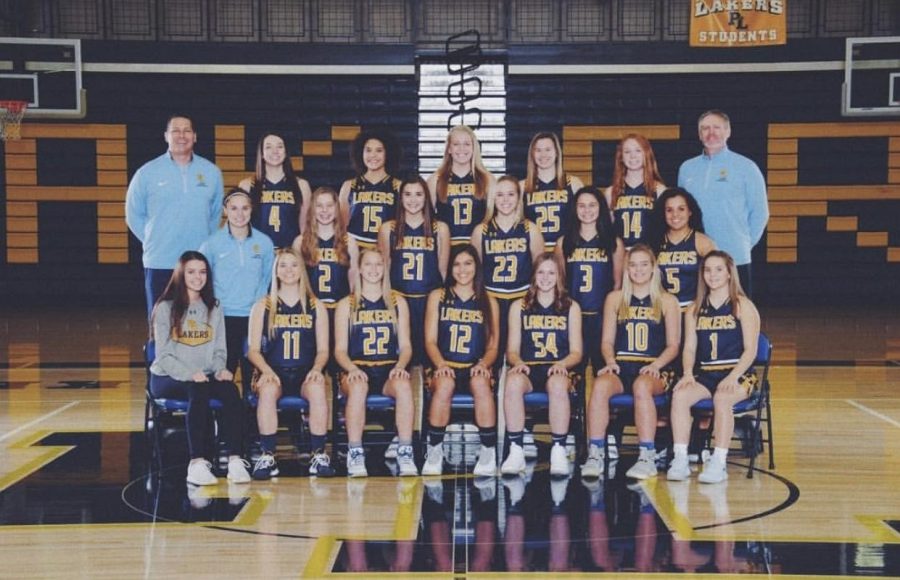 November 12th will be the first official day of the 2018-2019 season for Prior Lake High School’s girls basketball team.

Last season they had only one senior, Madi Garcia, but excluding Garcia, they have the full varsity roster returning. With that being said they are expecting an even more successful season this year.

“Last year we had great success with the young team we had, so this coming year, we’ll have that same but with more experience. So we are hoping for even better this year.” said senior guard Lexi Hanson.

Last year, most girls on the team had never even played in a varsity game, and the team was still able to be so successful. With last year under their belts, the team should be able to accomplish even more this season.

They are also playing in fall breakdown leagues which they play in every Sunday, two games each day. The team plays against teams from all over to prepare for this season. So far they are 4-2 in that league.

Tryouts started on November 12th for the varsity team. With that being said, the team has a lot of set goals.

Another goal would be to be #1 in the conference when the time sections come. Last year Eastview was the powerhouse of the conference, and they feel as if they could take that role.

The first game of the year is November 27th at Prior Lake against a very talented and well rounded Wayzata team. Get out and support your girls basketball team this winter!