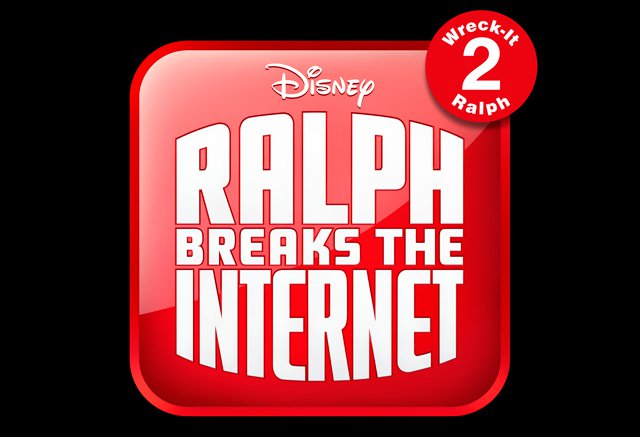 The second release of “Wreck it Ralph” shockingly left everyone devastated. “Ralph Breaks the internet” was pointless and should never have been released. It crushed my love for “Wreck it Ralph.”

Ralph and Vanellope, main characters, travel to the World Wide Web to save the video game, “SugarRush.” Vanellope finds a place that feels like home to her, and Ralph and her run into some problems. Ralph makes some questionable decisions and tries to fix his mistakes.

“Ralph breaks the internet” locates in a different setting – the internet. Although, Ralph fixes the internet after he breaks it and everything seems all good, there were many graphic scenes that kids should not have seen.

Although this is a kid’s movie, I definitely wouldn’t have let my kids watch that movie. I left the theater very disturbed and wouldn’t be surprised if I got nightmares from that movie. This movie was straight up pointless with no great message to take from.

Sarah Silverman, plays as Vanellope, also casts in the “Simpsons” and “Wreck it Ralph.” Many may know her as a stand-up comedian. Ralph is played by John C. Reilly, who also acted in popular movies such as “Holmes and Watson” and “Kong: Skull Island.”

Many people had to leave the movie because not only was the movie disturbing, it also got to the point of boring where I was just waiting for the movie to end. Definitely wouldn’t recommend and by far the worst movie I have EVER seen.