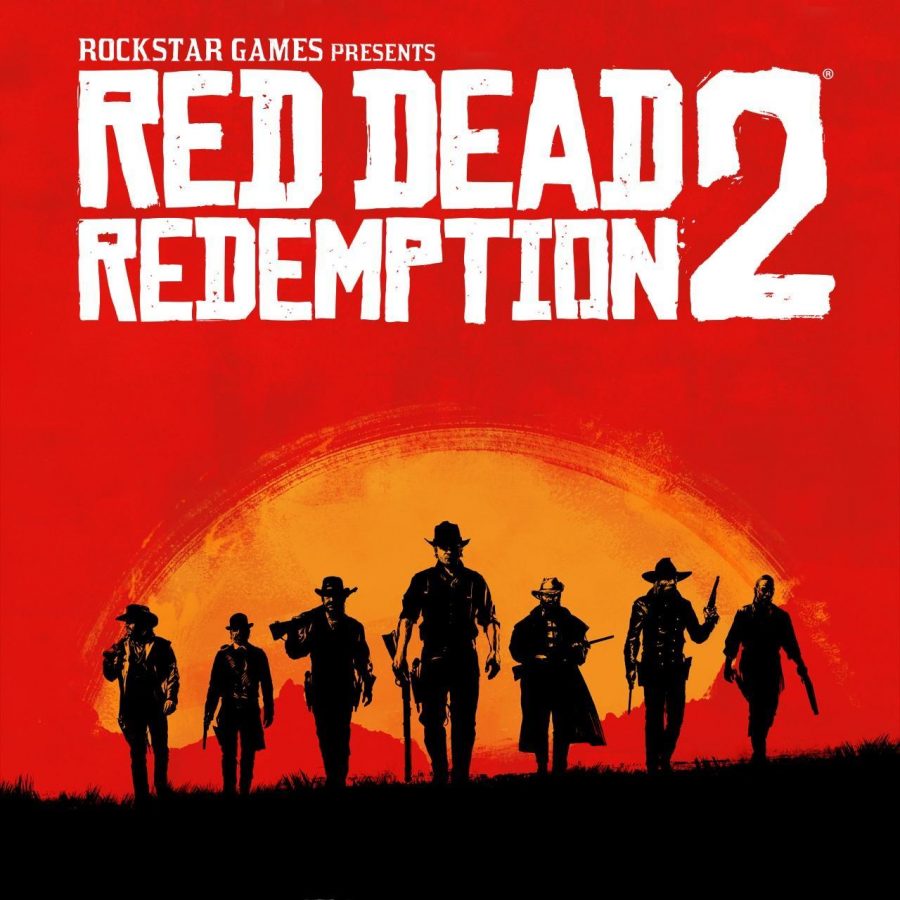 Arthur Morgan is a part of the Van Der Linde Gang, a rowdy bunch of outlaws and runaways. The gang is being chased around the ‘New California’ area of America.

This is a stunning new open world game from Rockstar Games. The publishers of games such as “Grand Theft Auto”, “Max Payne”, and “Bully”.

Red Dead Redemption 2 has set a new bar for open world games. No longer is it about having a large world for you to explore. It’s now a world that you feel you are a part of.

You can do everything an outlaw would do such as robbing trains, stores, houses, and people. Or maybe you could get in a bar fight, but you can also do everything a citizen would do in 1899 like gambling, fishing, and hunting.

As you progress through the amazing storyline you learn what brought the people to the Van Der Linde gang and what holds them together.

This game has a way of making you connect with not only your protagonist but the people around him. You can make choices that affect everyone not only in the gang but in the whole world.

This could easily be the game of the century. Getting 10/10 from IGN, and Gameinformer, as well as receiving a 97% on Metacritic.

Red Dead Redemption 2 is a game that no gamer should miss. It is truly something spectacular and ground breaking.