Girls Soccer Team Trying to Get Back on Track 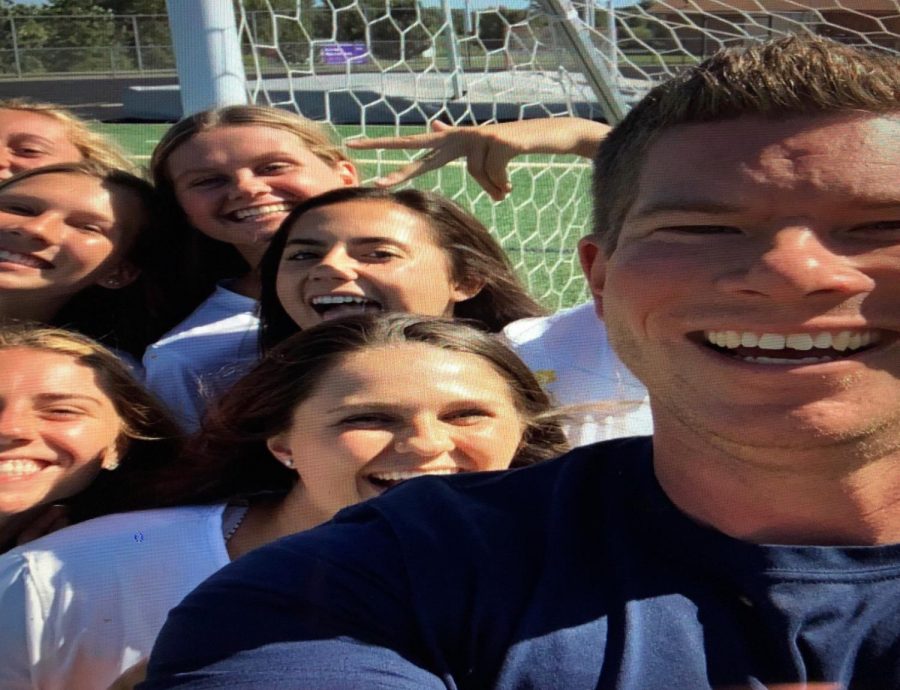 The Prior Lake girls soccer team is something very special this year. With more wins in the first few games then they’ve had since Kaija Ornes played, they are hoping to accomplish a lot this year.

Soccer coach Blair Rummel said, “A lot of these girls have played together for many years and I think that this group’s team chemistry is better than it’s ever been.” The soccer team is unique this year because the bond the girls have on and off the field different than before.

Only four of the girls, Cate Hudak, Sam Meyer, Lauren Marquardt, and Abby Williams are new to the team. The rest of the sixteen players have been together through club seasons since they were little and high school soccer. They know how each person plays and where they want the ball played.

Calyn Schanzenbach, a senior on the team, has been a major goal scorer for the team this year. She has 4 goals on the season already. She just became a forward after playing midfield for the team the past two years.

This year 5 of the 9 seniors are going to play college soccer, which is a high number for girls soccer. This shows just how dedicated and how much love these girls have for the game. The passion for soccer is what is winning the games.

Senior captain goalie, Kat Decaroli said, “My favorite thing about the soccer team is the people because they make everyday fun but yet still competitive”.

Speaking of the player Kat Decaroli, she is a huge part of the team’s success. She hypes everyone up and makes sure everyone is doing what they’re supposed to be doing. She is always talking to her players in games, and telling them where to be and helping them out. She also makes saves people would consider insane.

The girls soccer team sets goals for the season and each week they go and look back at what their goals are so they don’t forget what they need to accomplish. “I just want our record to match how hard we work and how talented we are,” said coach Rummel.

The girls soccer team is hoping to get to the state tournament this year because they haven’t had this much talent on a team in years. The girls hope their team chemistry and work ethic can get them to that point.