You’re in For(eign) a Treat – Italy 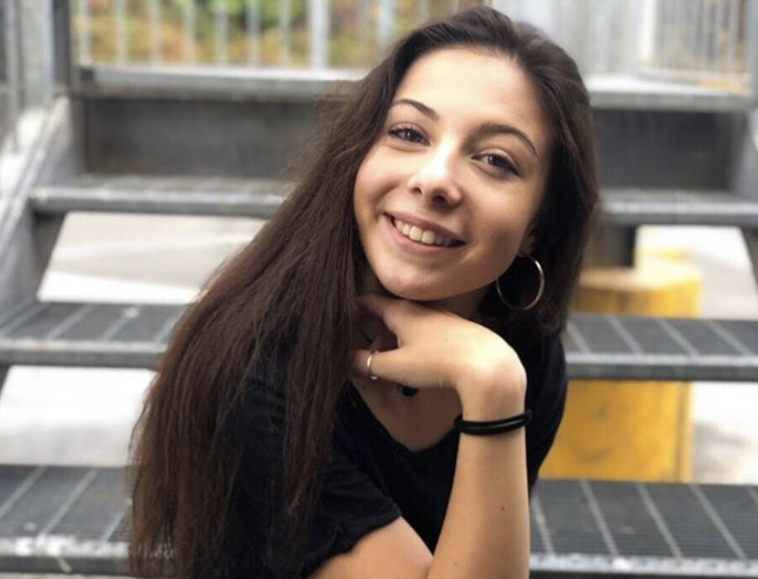 Supreme Pizza, Ravioli, and Hoagies. They might seem like basic Italian food to us, but not to our friends from Italy. Michela Scanagatti is 16 years old foreign exchange student from Milan, Italy, and she can speak five languages: Italian, Spanish, English, French, and Russian. She is staying with a resident in Savage.

Scanagatti was interested in being a foreign exchange student because she wanted “to become more independent, make new friends, better her English, and just get away from Italy and take a break.” When she found out she was coming to Minnesota, she was very mad. “I hate the cold and I started screaming,” says Scanagatti about her reaction. When she landed her for the first time, she was surprised by how hot it was, and said, “I didn’t pack enough clothes for summer.”

There are many differences between the Italian school system and the American school system. The first difference is that in Italy, the teachers go from class to class rather than the students like we do here. They also do not have much to give at the school. Scanagatti said, “that the level of the courses here is easier, but the classes are more difficult because English is not my first language.” Scanagatti’s hardest class is either English or U.S. History. Her favorite class is probably math because there are more numbers and graphs and her best friend is in the class.

Scanagatti has made many friends here! She has made some friends in her classes. Other friends, she has met through cross country.

Scanagatti’s favorite thing about Minnesota is the Mall of America. She loves how big it is. She also thinks that people here are very nice and amazing. One thing she does like is how The U.S. uses miles instead of the metric system. “Why do you guys use miles!? It makes no sense!” said Michela.

Scanagatti has enjoyed are football games. Like mentioned earlier, sports and activities are not done through the school in Italy, so there is no school spirit in Italy in the sense we have it here. Michela said she enjoys having sports be apart of the school because she loves seeing the school spirit. She is also excited to go to Homecoming so she can spend time with her friends. Scanagatti is also very excited to celebrate Christmas, but it is around her birthday so she will miss her family.

According to Michela, Pizza in Italy is very different compared to here. Michela said, “We do not put as many toppings as you guys do here.” The basic pizza in Italy is a Margherita pizza.

Michela likes Minnesota very much, so let’s give her a memorable year here at PLHS!