Is Disney+ worth it? 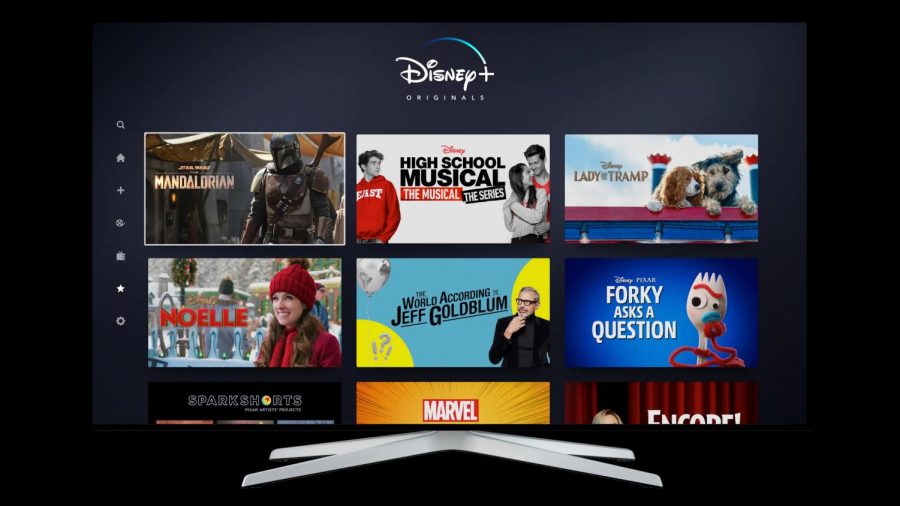 It has officially been one week since Disney released its new streaming service Disney+. With many great TV shows and movies, it is the desired app (especially for nostalgic teenagers). Disney+ has taken the top spot for “Top Charts” on Apple’s app store – surpassing Netflix and Hulu. One day after it’s release, it gained 10 million subscribers. The popularity is evident, but is Disney+ worth it?

One con of Disney+ is that there is no “continue watching” section, but if you return to the program, it will start where you left off. Another downside is that not all the movies people want are on there yet. Movies, such as Black Panther and the live-action Aladdin, are not on there yet due to contract reasons, and movies that are rated higher than PG-13 are not featured on the app. One last con is that Disney+ may ruin your life. With such a wide variety of content to choose from, it becomes difficult to stop binge-watching. In fact, as I write this, I am watching a movie and I have watched WAY too many movies during the week. Now, the big question: Is Disney+ worth it?

As an avid Disney fan, Disney+ is definitely worth it. My favorite movies from when I was a child and my favorite movies now are all on the app. The movies and TV shows I’ve listed above are just a small number of all the content I intend to watch. As a high school senior, some of the movies and TV shows are just great for a throwback to the past when school gets to be a lot (even though it doesn’t help with senioritis). If you wanna see what Disney+ is like for yourself, feel free to try the 7-day free trial. If you have Verizon Unlimited, you can get Disney+ free for one year. Or just give in and pay $6.99 per month and watch your childhood “dreams come true.”